Illegal Immigrants Are Being Shipped To Arizona

Illegal Immigrants Are Being Shipped To Arizona

Arizona Gov. Jan Brewer said Friday she is “disturbed and outraged” after she was informed by federal officials that not only has the government been shipping illegal immigrants out of Texas and “dumping” them in her state, it has no plans to stop. 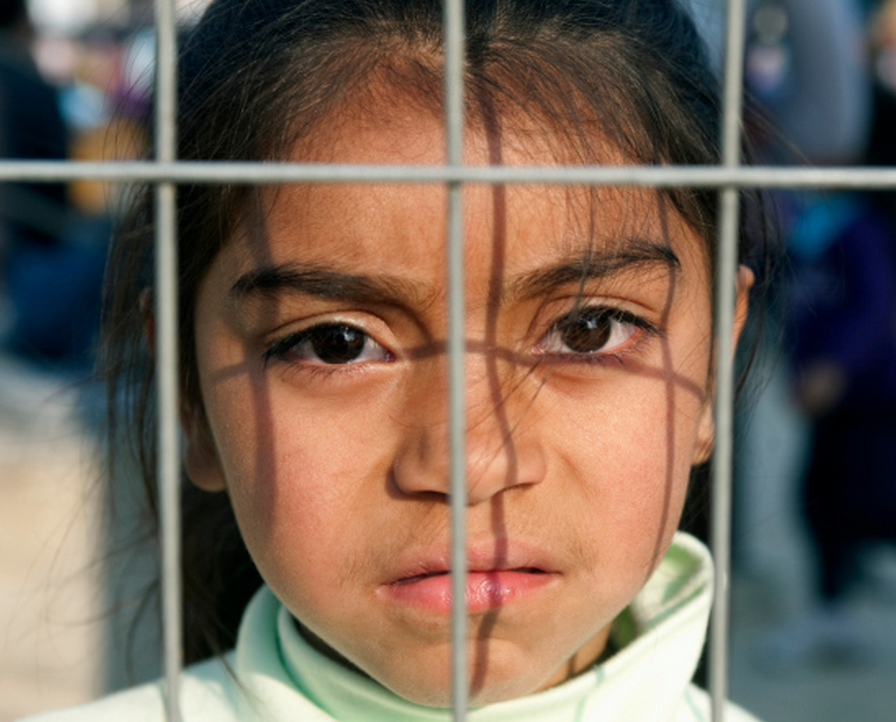 Federal officials told Brewer Friday that the practice will continue for the foreseeable future, and this weekend more than 1,000 illegal immigrant children will be “dumped” in Arizona. Adults and family units will also arrive, though Brewer was not told how many, her office said.

Reports first surfaced last week that scores of illegal immigrants in Texas were being flown, bused and then abandoned out of state in Arizona and elsewhere.  After learning of the practice, Brewer sent a scathing letter to the president on Monday posing a string of questions about the policy. Brewer said Friday what little she has learned since then has made her even more concerned.

“This is a crisis of the federal government’s creation, and the fact that the border remains unsecure – now apparently intentionally - while this operation continues full-steam ahead is deplorable,” she said in a statement.

Brewer said the federal government never formally informed her administration of the practice and has never explained it.

Brewer said she has demanded answers from Department of Homeland Security Secretary Jeh Johnson, and is again calling on President Obama to terminate the practice.

“I am disturbed and outraged that President Obama’s administration continues to implement this dangerous and inhumane policy, meanwhile neglecting to answer crucial questions our citizens demand and deserve," she said.

More shockingly, some say, is the unprecedented surge of children making the more than 1,000-mile journey from Central America to the U.S.-Mexico border to escape violence in their home countries.

Obama on Monday described the surge in children crossing the border as an "urgent humanitarian situation," appointing FEMA head Craig Fugate to lead an effort addressing the crisis. The White House is also seeking an additional $1.4 billion from Congress to deal with the influx.

Most of the families apprehended so far in Texas have been flown to Arizona and dropped off by the busload at stations in Phoenix and Tucson. They've also been sent to New York and Maryland.

Immigration and Customs Enforcement (ICE) said it does not want to lock up minors in detention centers or split up families.

Other Articles Of Interest:
Illegal Immigrants Are Being Shipped To Arizona
Why Are Mega-Mergaers Killing Innovation?
D-Day Invasion
Rihanna's Racy Dress - Is It To Much Or Not Enough?
Don & Soot Zimmer Love Story - The Special Woman
Alien Space Craft
Who Is John Galt?