2 Mega Drought, Water Levels Fall To Lowest Level Since 1930 In Southwest US, Water Shortage 8:13 AM

The impacts of a megadrought would be far worse now because tens of millions of people now call the Southwest home. 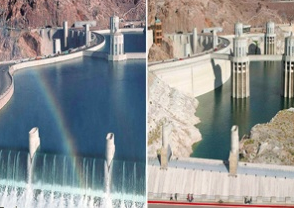 Still, rain has fallen in above-normal amounts in Nogales, Douglas, Bisbee, Safford, Willcox and Sierra Vista. In fact, parts of Sierra Vista near the Huachuca Mountains recorded up to 7 inches of rain in August alone.

A study done by the University of Arizona, Cornell University and the Geological survey suggests a mega-drought could be coming to the Southwest. It could keep the area dry for more than 10 years.

Over the last decade the Southwest U.S. has suffered the sharpest temperature increase on the continent.

Arizona State University climate expert Randy Cerveny said the region has been in a megadrought before -- the last happening about 400 years ago. 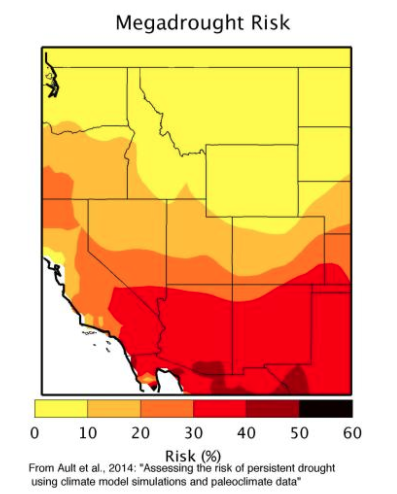 “For the southwestern U.S., I’m not optimistic about avoiding real megadroughts,” said Toby Ault, Cornell assistant professor of earth and atmospheric sciences and lead author of the paper. “As we add greenhouse gases into the atmosphere – and we haven’t put the brakes on stopping this – we are weighting the dice for megadrought conditions.”

Tucson has received more than 3 inches of rain since the season began June 15, but the summer average is 4.79 inches.

The West has been suffering from a severe drought since 2013 and, in some cases, much longer than that. Conditions are particularly acute in California, where close to 60% of the state is experiencing "exceptional" drought after three years of below average rainfall. This is the worst category according to the U.S. Drought Monitor.

According to a new study published in the journal Science, the regional drought has cost the West about 240 gigatons of surface to near-surface water, or about 63 trillion gallons of water. This is equivalent to covering the entire western U.S. with a four-inch layer of water, the study found. 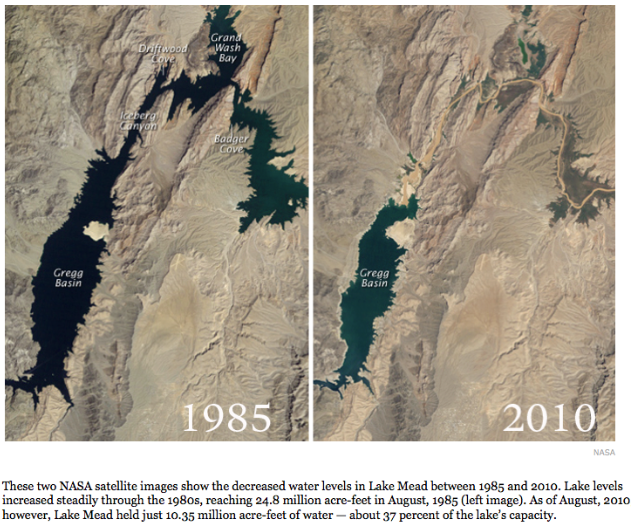 Lake Mead, which is North America's largest manmade reservoir, dropped below 1,082 feet above sea level in July, setting a record for the lowest it's been since the Hoover Dam was built in the 1930s. The reservoir, which helps supply water to Las Vegas, has been depleted by a drought that has lasted for more than a decade in the Southwest. Climate change is expected to continue to push that region into a hotter and drier era.